Both in Australia and the US, Barbara has enjoyed a very successful career in commercials, with over 200 campaigns to her list of credits. In her first week in LA, she was signed by a highly acclaimed agency, quickly developing demand from casting directors, directors and clients alike, due to her professionalism and vitality she brought to the set.

In the US, Barbara booked spots in national campaigns including Adidas, Prudential, IBM, Kraft, Apple and Xarelto. She remained under contract with Kraft for two years, shooting 10 commercials for a national campaign.

In Australia, Barbara has appeared in commercials for Makita, Suncorp Bank, Raco, and Daily Telegraph. 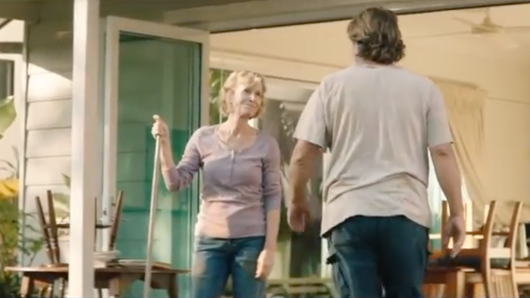 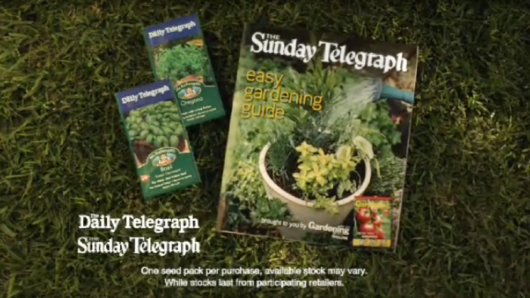 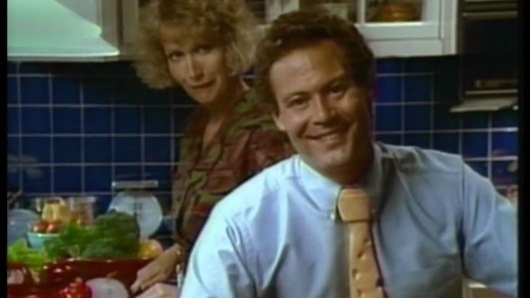 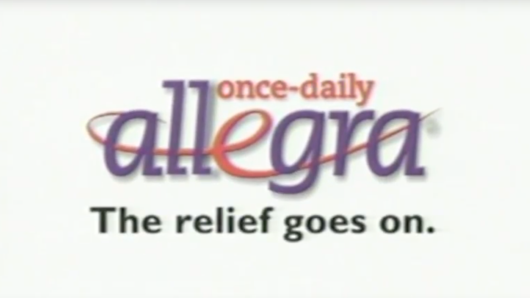 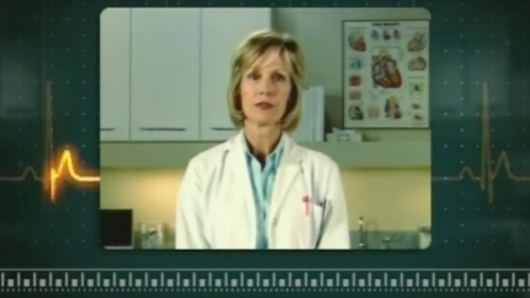